S.Rodman
Scroll down to see all the books that are coming soon.

All Rail the King 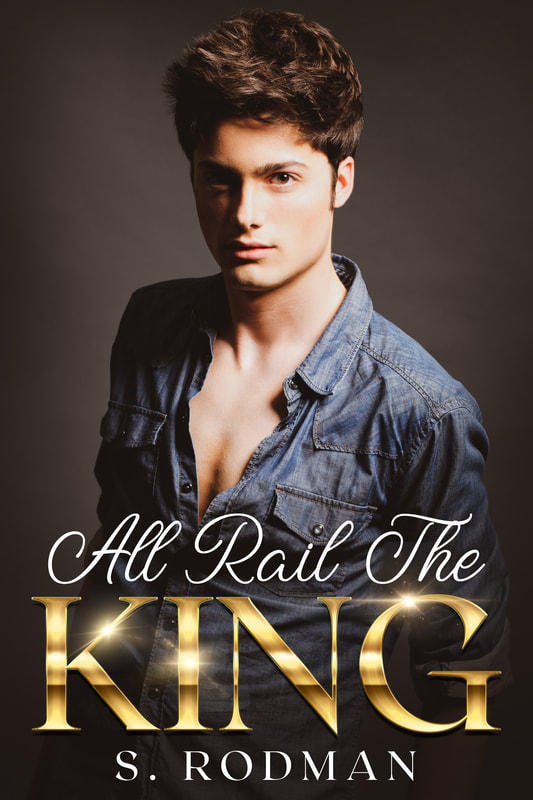 Being an omega has never been worse.

I’m Eli King, an omega and the youngest son of Alpha Duncan King, one of the richest businessmen in the country.

When Duncan and his alpha sons are killed in a helicopter crash, I don’t have time to mourn. I inherit the King empire, but as an omega, any alpha who mates and claims me will get it all.

My wonderful bodyguard and best friend, Nathan, drags me out of the house before I know what is happening. And then I’m running and hiding from every alpha in the world.

Nathan is the only person I trust. Spending so much time with him is the one silver lining in all this mess. He is the one person who truly sees me and likes me, not my money. He is my favorite person on the planet.

If only he wasn’t a beta.

All Rail the King contains; friends to lovers, forced proximity, only one bed, mutual pining, an unexpected heat and a prosthetic knot!

Is pretending to date someone you hate, a price worth paying for fame and fortune?

Kit Rivers has finally hit the big time. Not only has he been cast in a leading role in a TV show, the show has unexpectedly become a huge hit. Screaming fans, stalkers the whole thing. Kit is loving it. It is everything he has ever dreamed of and worked hard for.

He doesn’t mind that there are pages and pages of online fanfic shipping his character with one of his male co-stars.

Gorgeous Mackenzie Jones is a snobby former child star born into Hollywood royalty. Someone who was handed fame and fortune on a plate. He rarely deigns to talk to anyone on set. He is cold, aloof and rude. Doing his scenes and fleeing as soon as possible. Kit can’t stand him.

When the producers decide to write the ship into the show, Kit is resigned. He can see the sense of it. He wants his career to continue to bloom. Kissing scenes and sex scenes with the awful Mackenzie are a price he is willing to pay.

But then the producers come up with a plan to drive the fans really wild.

Pretend to fall in love for real.

Tell the world he is dating Mackenzie, even though Kit is straight.

Dinners, romantic retreats, attending parties together, all while making sure the paparazzi get juicy shots.

Kit can’t imagine anything worse, but it’s not like a bit of fake dating ever hurt anyone, is it? 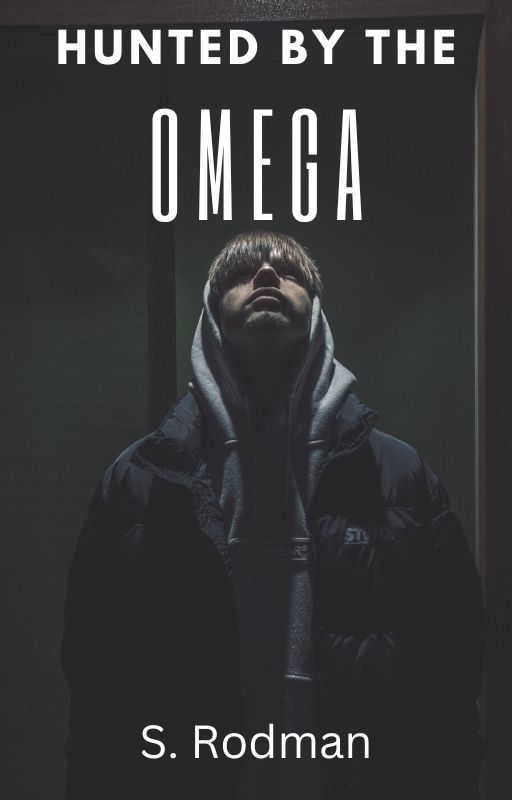 Hunted by the Omega

An omega raised by hunters to kill his own kind. An alpha whose birth pack was wiped out by humans.

There were always going to be fireworks when Fitz and Jake met. Neither were expecting that sort.

Though when Fitz lures Jake into a trap, that’s exactly what happens.

Jake defeats the humans, but as he is fighting Fitz, he accidentally throws him into heat. The omega has no idea what is happening to his body and Jake doesn’t want to deal with it, so he scopes the boy up and attempts to drive back to his pack to give the problem to his Alpha.

But the journey is long and the heat is strong.

The problems don’t end there though. Once back at the packhouse, Fitz continues to be a murderous little chaos goblin.

One that Jake just can’t seem to stay away from.
​
Coming soon!